How Design Has Made Its Way As The Matriarch Of SEO

In its preemptive state, SEO years ago, before I even knew what the acronym stood for, was a free for all as basically anyone with some common knowledge of meta descriptions, title tags and a ghastly disregard to keyword placement could and would rank on Google.

Obviously the times have changed and the platform for search has become ever more demanding and competitive.

Search Engine Optimization even though not a collegiate curriculum, might as well be, as there is so much to know and assimilate.

The scope of its entirety can even be broken down into different disciplines, that being of technical, content and outreach.

If you were to do your research and read up on all three segments, with an unwavering desire for answers, your heart might just be disheartened to find out that there actually is a fourth segment that holds just as much weight if not more that you should be aware of.

If three’s a charm then four makes it whole.

And so there is more. 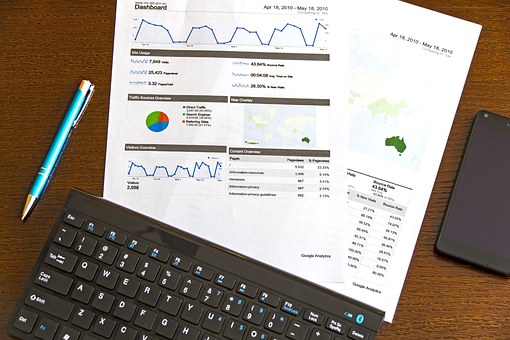 The additional dimension to SEO rankings

This fourth dimension in search engine optimization is the design aspect, and actually from an overarching viewpoint, it overlaps all the three prior, hence being plus one in magnitude.

Let me explain how this works out in layman’s terms.

First there was the initial stage of SEO. This is what we refer to what has now become the technical segment. Back when people were still trying to figure out what email provider to register their free email address with, ranking was the epitome of placing keywords within specific places on a web page. This technical part has since expanded into much broader depth.

As algorithms were tweaked and new ones released in order to get the search stratosphere under control, since there were those that took advantage in their prowess of ranking, content and its quality became to play a more dominant role in ranking within the SERP’s.

The optimization of better written content ran parallel with the third stage which was the outreach segment or what is commonly referred to as link building or the nefarious “backlinks”, a word that has given rise to many heydays with webmaster’s that are strict in their disbursement and business owners that are set upon their gathering.

But, the Google overlords as insightful as they are, have instilled even yet more promising safeguards to thwart the fanatical attainment of these so called backlinks.

Before I continue I would like to be “Supergreen” in my statement just as Ruby Rhod in The Fifth Element spouted, that backlinks as a supporting ballot do contribute to rankings so long as the following takes place.

Which is, users must show some kind of liking to a site.

This has come to be a dominant proponent in search and it is led by none other than, design.

Let’s take a look at some data to back this up.

Studies that show evidence of design being a top ranking factor

In a study conducted by Semrush in 2017, 3 of the top 4 ranking factors, were found to be correlative with page speed.

These were as follows:

These factors coincide with user experience (UX) signals that are not only primary to speed alone but an acclimation on the part of the user to a pleasing visual aesthetic such as researched in a 2012 study on first impressions of websites.

What does all means in condensed form is that when people stumble across a site from a query they search, the Visual Complexity (VC), the complexity of what it is they are looking at, and the Prototypicality (PT), how representative an object is of a category, is judged in most cases within 17ms.

I will repeat that once again. 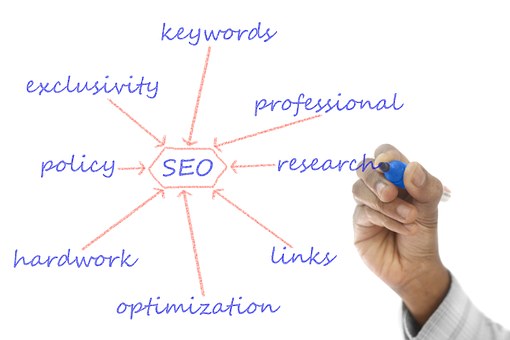 When someone comes across a site, the complexity of what they are looking at and the visuals to how it relates to what they are searching for, is judged by the person’s liking in as short of a time as 17 milliseconds.

I’ll break that down for those less fortunate to be math geniuses. There are 1000 milliseconds in a second. So that’s .017 seconds.

So speed and design combine and play an important role in visitor’s judgement of a site not just subjectively but also objectively as it relates to its complexity and association of their query.

In light of this, there are two platforms for designing and building websites that provide unsurpassed functionality and speed.

With thousands of plugins and customizable themes, WP Engine has established itself as the go to for design professionals and small business owners seeking speed and the functionality of the CMS WordPress has grown to be known for.

Being more geared towards the design professional, Webflow has risen to the top as a preferred website builder with lightning fast speed and practicality to develop custom built responsive websites.

If that’s not enough merit to begin to pay homage to design as the matriarch of SEO, check out what NNG, a research-based user experience group, says about how design quality is the first step in garnering trust with “well organized” and “appropriate color scheme and imagery”. 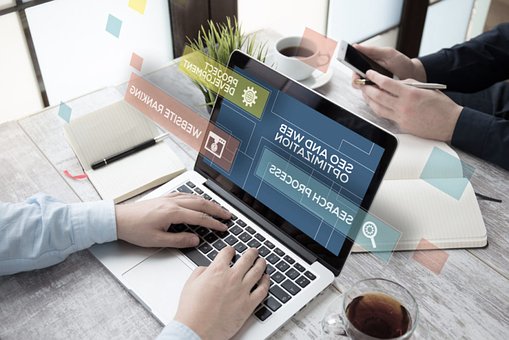 I hope you are beginning to see how design plays a key role as the overseer of the other three segments that make up search engine optimization; technical, content and outreach, because without design as the binding glue to make visitors stick, the former segments would be irrelevant as there would be no attention to capture.

In conclusion, I would inject the following request. Please, when hiring for SEO, make sure that your website has some degree of design fluency in order for us to deliver on bringing you more traffic and search engine prominence.

Founder of Lightwalker.media Eric combines a multi-disciplinary approach to digital marketing with hands on experience centered around design.

SEO vs. SMO For Business, Which One Requires...

How to Undertake Keyword Research for Ecommerce SEO

Everything You Need To Know About SEO Image...

Benefit From Digital Marketing And SEO Services In...

A Quick Guide To Amazon SEO

SEO vs. SMO For Business, Which...

How to Undertake Keyword Research for...